Hit enter to search or ESC to close
Profiles Massachusetts

By Recharge MassachusettsApril 13, 2022 No Comments 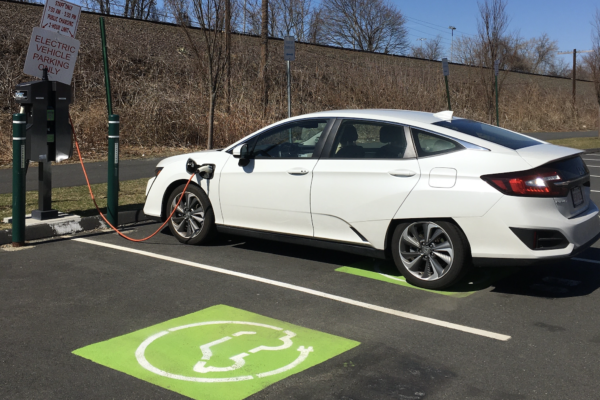 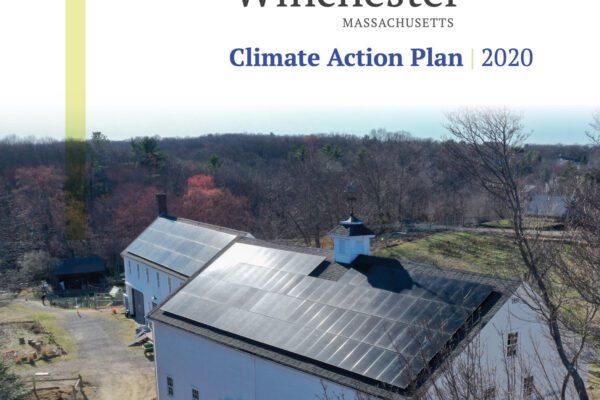 The Town of Winchester, located north of Boston, Massachusetts, has an extensive history being a “green” community. In 2006, Winchester began taking significant steps to reduce its energy use, starting with creation of an Energy Management Committee focused on finding ways to make town buildings more efficient. Winchester became a state-designated Green Community in 2010 and has since won more than $2 million in Green Community grants for energy efficiency projects. The town has installed solar arrays on three buildings, and has run solar and clean heating campaigns for residents.

The Town released its first Climate Action Plan in 2011, which called for public electric vehicle (EV) charging stations. The town installed its first charging stations at the town hall/public library parking lot for town fleet charging. In 2015, there were two more dual-port Level 2 stations added near its high-trafficked Commons in the center of town, as well as at Winchester High School. In total, the Town has four free Level 2 charging stations for the public and two for town fleet vehicles. Winchester has two Battery Electric Vehicles (BEVs) and six hybrids (not plug-in) in its current fleet and aims to have 100% of its fleet electrified, although without a specific deadline at this time.

Getting more EVs on the road will help us reduce our impact on the environment,” said Ken Pruitt, Winchester Sustainability Director. “The Town will lead by example by electrifying the Town fleet. We will also help residents make the switch to electric by installing public charging stations and providing educational information about EVs.

For the foreseeable future, the Town will continue to work toward the goals outlined in its Climate Action Plan. Thanks to a state grant, in 2022 Winchester will install its first four DC fast EV charging stations at two locations in town.